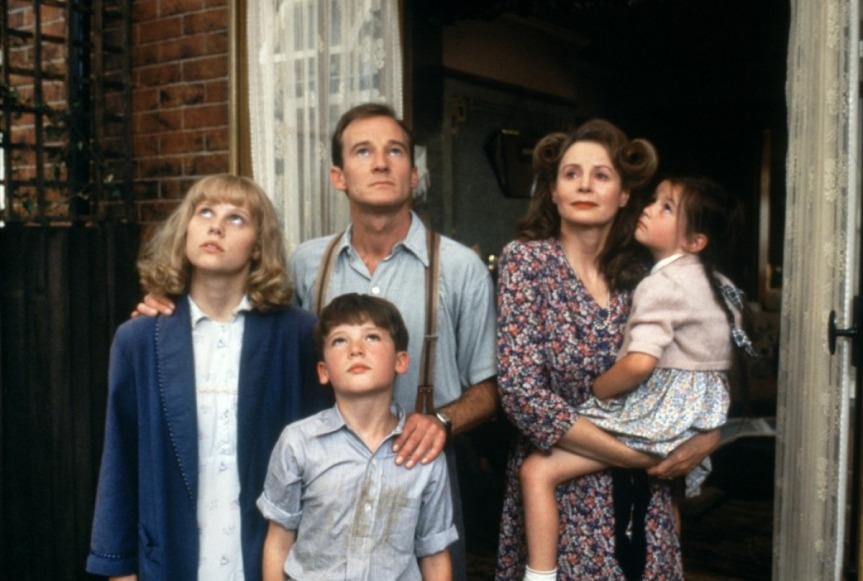 Greetings all and sundry!
Having taken advantage of the much-hyped East Coast Snow Storm, and watched from my 23rd floor balcony as the surface dwellers dug themselves out, I’ve had time to contemplate the films of 1987 and their standing with the Academy of Motion Pictures Arts and Sciences.

A year sadly near void of the earlier risk takers and “All In!” gamblers of the previous decade, with many of the Academy choices leading toward less controversial, more palatable fare. So, keeping that in mind, allow me a few moments of your time to explore, excavate, and investigate the confusing, sometimes annoying choices of…

According to Box Office Mojo, a neat little reference source which proves useful in this treatise, 1987 was a rather prosperous year for film. With 238 entrants through the year, from the sublime (The Princess Bride) to the ridiculous (Ishtar, Real Men, Death Wish 4: The Crackdown), lots of diversions and variants in-between, and a surprising number of films in its Top 25 films nominated for Oscars.

For those uninitiated, I’ll be laying out this amalgam in the same way I’ve presented earlier critiques of the Academy’s decisions, entailing “The Top Six” categories, taking a “Top Down” perspective, plus a few personal bones to pick in the lower tiers.

So, without further ado, let’s start with the contenders for….
END_OF_DOCUMENT_TOKEN_TO_BE_REPLACED